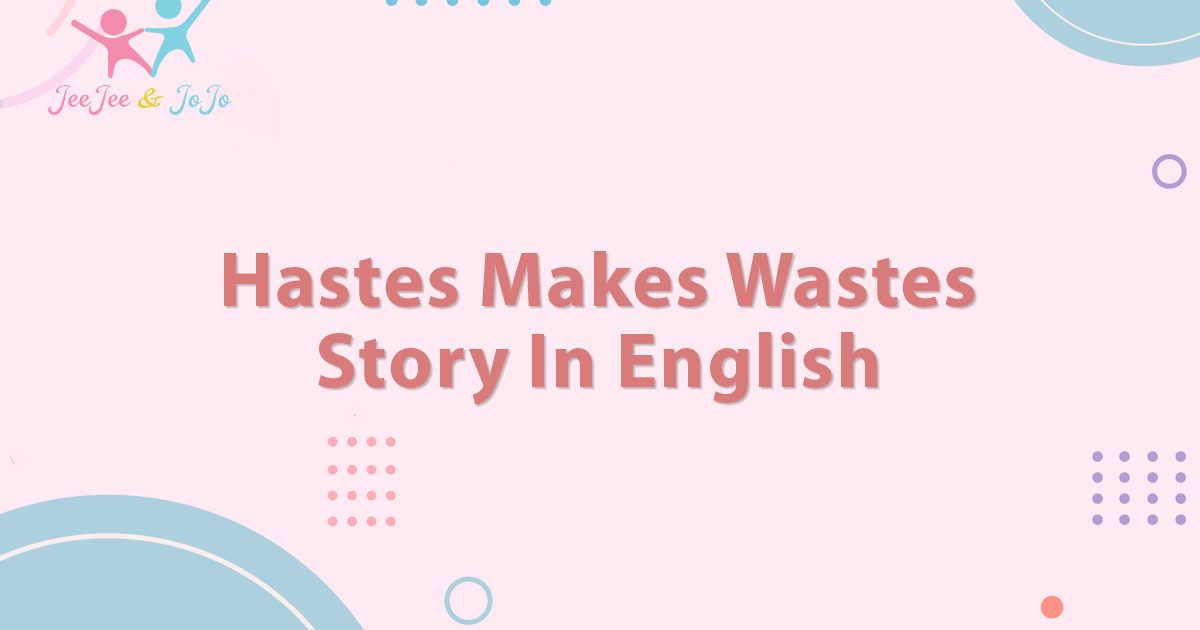 A hunter had a beautiful hound that always went hunting with him. The faithful dog was a fast friend of the hunter’s only son who loved to play with the dog. The master also loved the hound for its friendship with his young son who was only ten years old. The master of the house had no one else in the house.

He quickly walked into the house and saw blood pools here and there. Just then, he saw his son coming out of his room. The boy told his Father that a wolf had come into the house and was about to kill him when the hound pounced upon it and tore it to pieces. The hunter began to cry at his haste in killing the faithful creature.