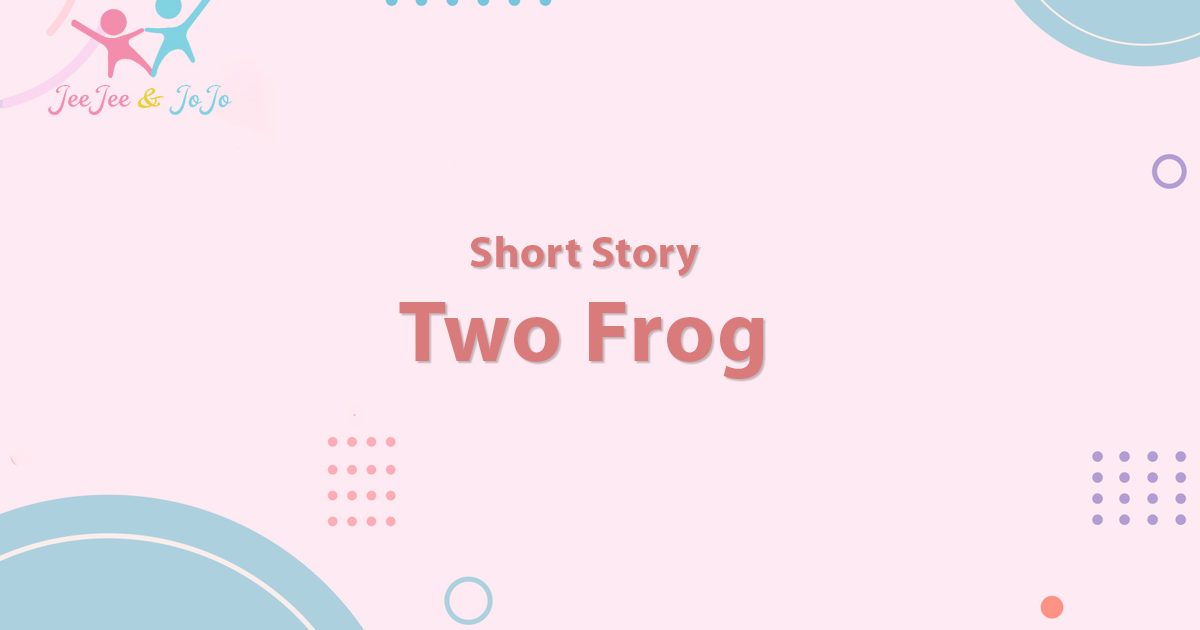 Once Two Frogs played near a pot of cream. They decided to look into the pot and suddenly they fell into it.

They could not get out from the pot. So, they swam round and round in the cream.

One of them is afraid and said: oh, this is the end of my life. He stopped swimming and sank. But the second Frog is brave. He swam and swam. And he beat the cream with its little feet.

Moral of the story is ——- Those who try never give up. NEVER LOSE HOPE. God helps those s who help themselves. 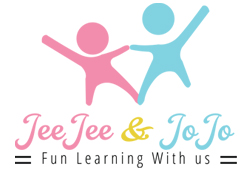